Bhara was born in a brothel.

behind the scenes | 0 comments 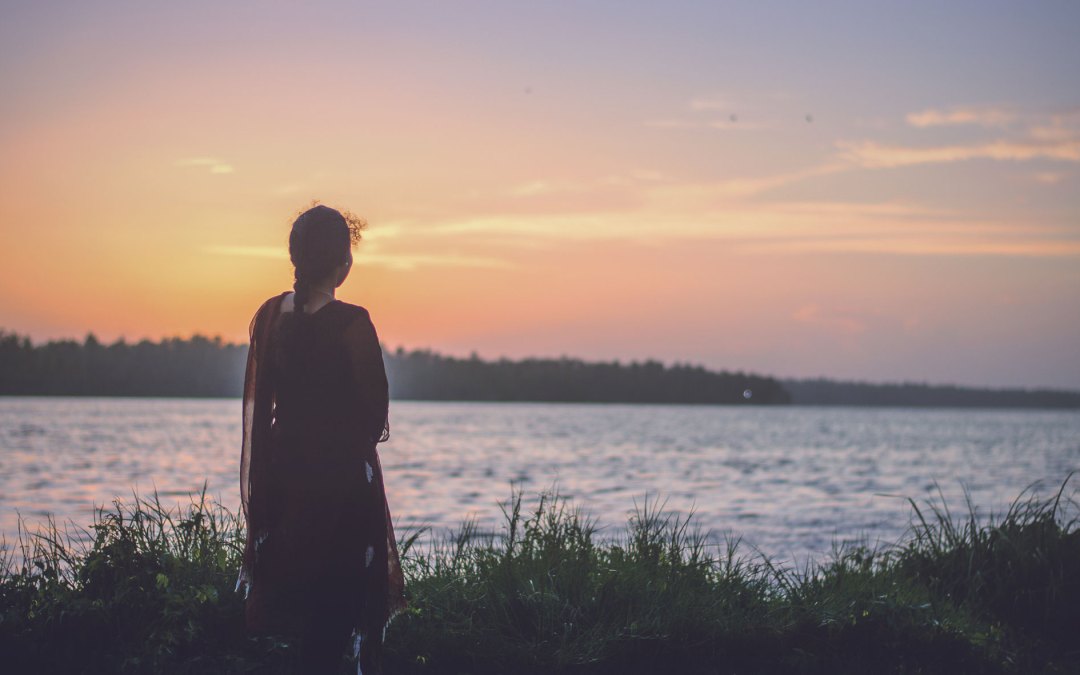 Bhara’s mother was sold into the sex trade as a young girl. Her family lived in poverty and there were not many options for work in her village. When a man came to her village and promised a good job for Bhara’s mother, she was sold into a brothel in Mumbai. It was in this same brothel that she eventually gave birth to and began to raise Bhara.

After many years in the brothel, Bhara and her mother returned to her home village in search of her father and a safe place to live. She learned that her father had died the previous year of a heart attack and the rest of her family had left in search of work.

Without a place to live or family to help her, Bhara’s mother felt that she had no other choice but to enter the sex trade again under a pimp. The money she received in her village was far less than she received in Mumbai and under pressure from the pimp to bring in more money, she tried repeatedly to force Bhara into the sex trade too.

Bhara ran away from home one evening while her mother was at work. She found safety at a community center in a nearby village and with the help of a local NGO, was brought to the Sudara skills-training centers where she is still enrolled. Bhara expects to graduate next year and has plans of becoming a teacher. 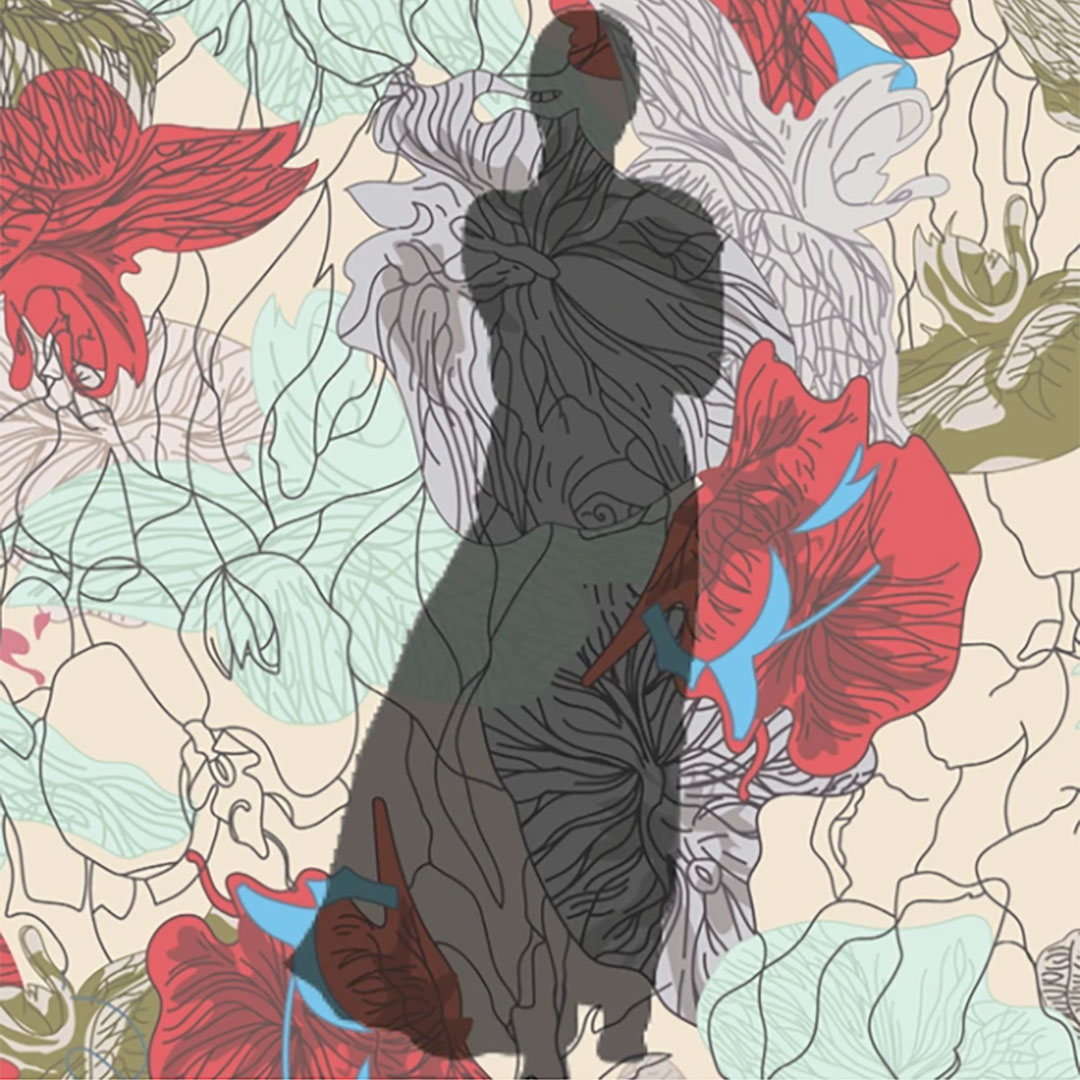